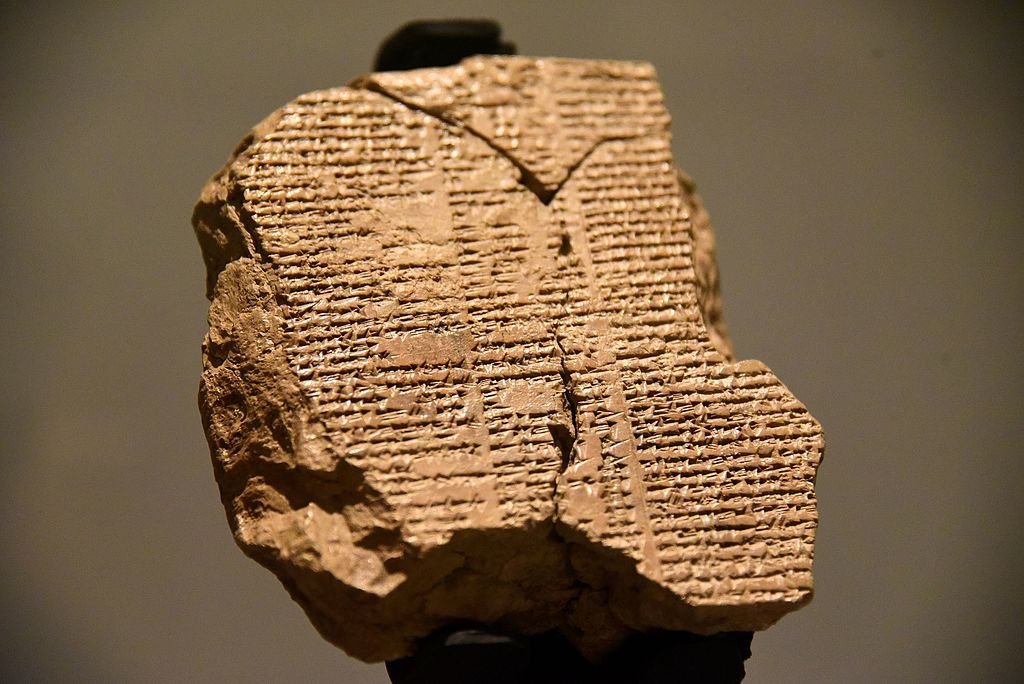 By Sophus Helle.- The Epic of Gilgamesh is a Babylonian poem composed in ancient Iraq, millennia before Homer. It tells the story of Gilgamesh, king of the city of Uruk. To curb his restless and destructive energy, the gods create a friend for him, Enkidu, who grows up among the animals of the steppe. When Gilgamesh hears about this wild man, he orders that a woman named Shamhat be brought out to find him. Shamhat seduces Enkidu, and the two make love for six days and seven nights […]